Maurita is a family business. Its a restaurant that began with a market stall in Merliot, a classic place for Salvadorans to buy seafood, eat cocktails or buy their supplies for their home.

An innovative concept that could allow Maurita to evolve and expand, to a restaurant on Paseo El Carmen and remodel 19 market stalls in the Merliot market. 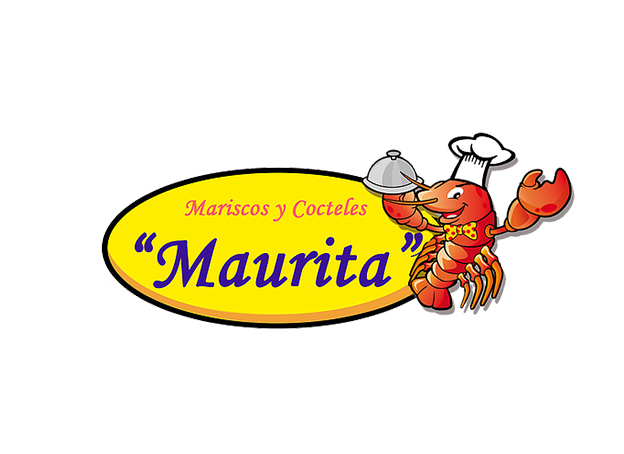 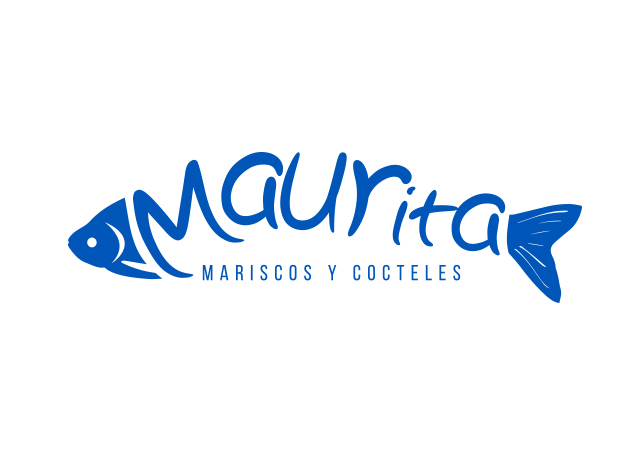 We created a restaurant concept based on seafood, which could be applied, both in the market and in a different places. Also that reflected the origins of Doña Maurita, owner and image of the company. The idea was not to leave the essence with which they started; the sale of fresh seafood that could then be prepared as a typical dish in the market. So it was decided to design a logo that will represent the beginning of everything.

The design of the logo was done, using the shape of a fish where the structure or the skeleton of the fish was represent as if someone had already enjoyed eating it, and at the end it was a delicious experience. The typeface is unique because it was drawn freehanded and then redesigned so it could be understood as written by themselves and to fit the shape of the fish.

The representative blue of the national flag was used so the logo could be identified by Salvadorans anywhere in the world; since the cocktails and seafood also represent the culture and typical foo of El Salvador. It’s a fun logo adapted to an institutional graphic line, advertising and applied into the interiors. Inaugurating their new premises in December 2018, taking the concept of a traditional market in El Salvador to another level. 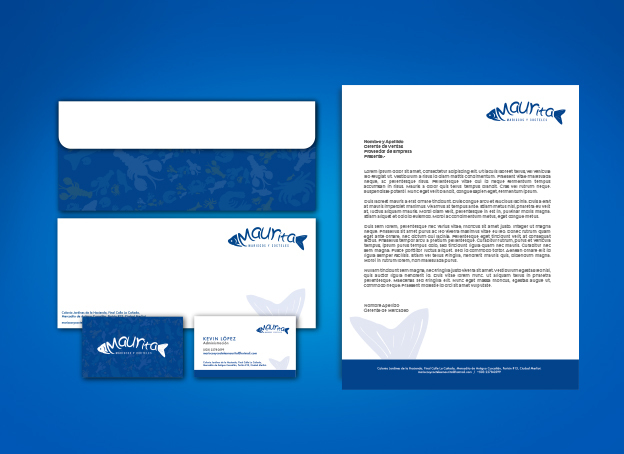 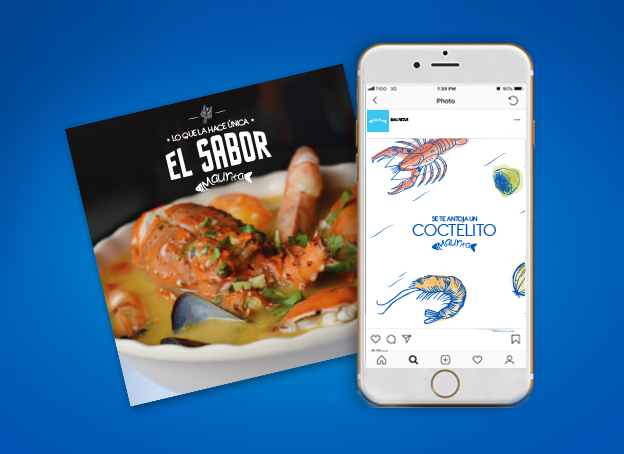 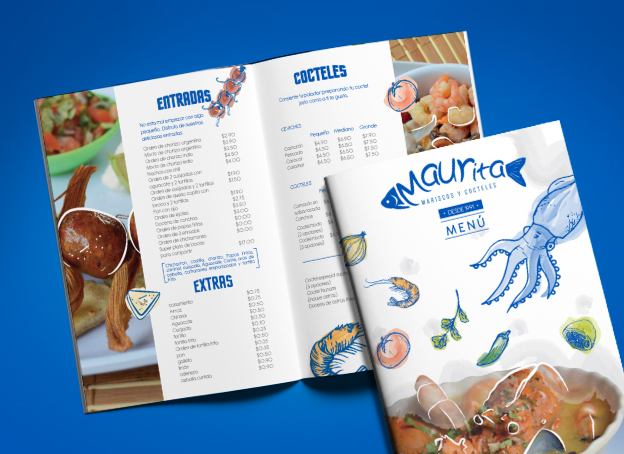 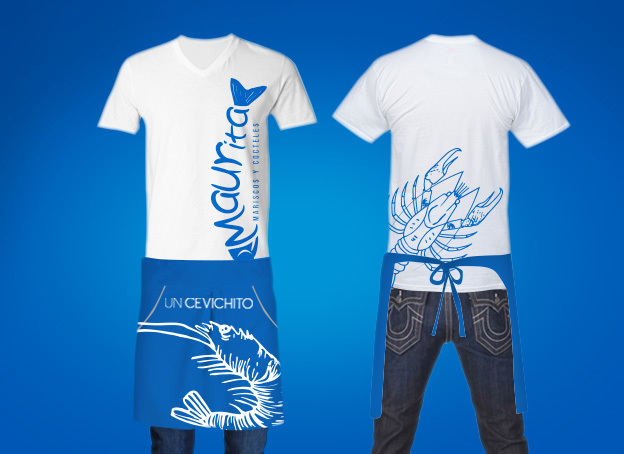 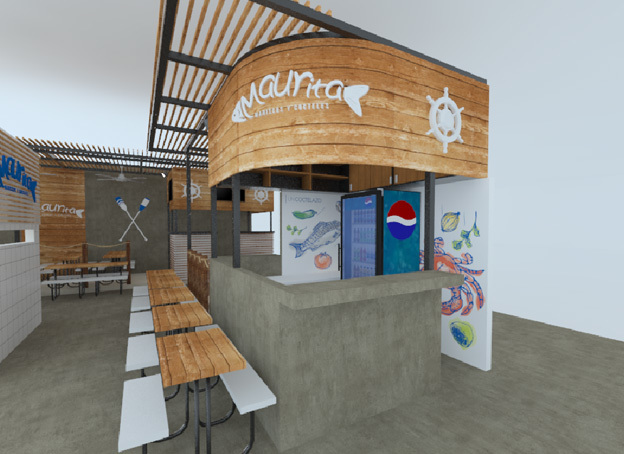 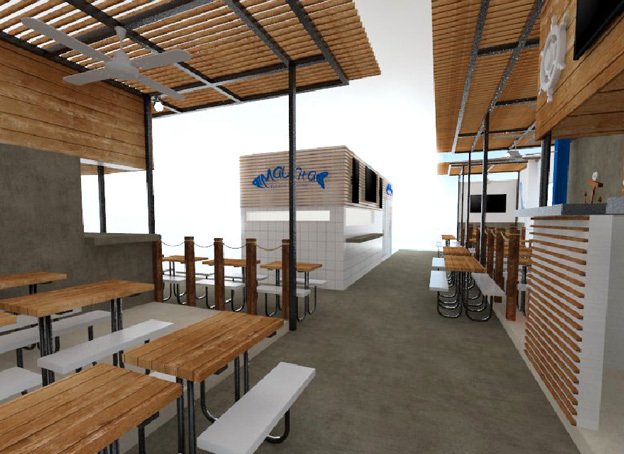 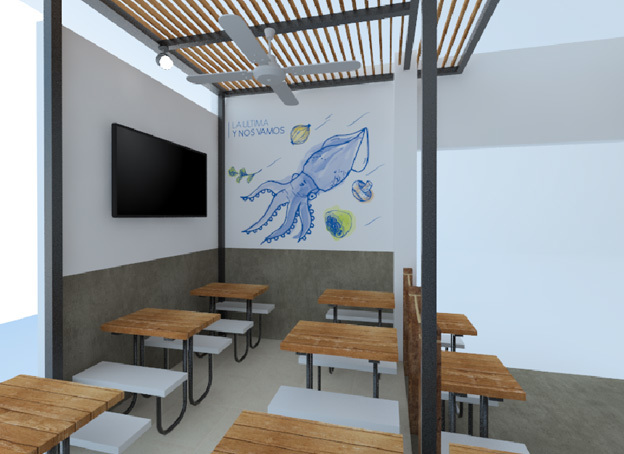 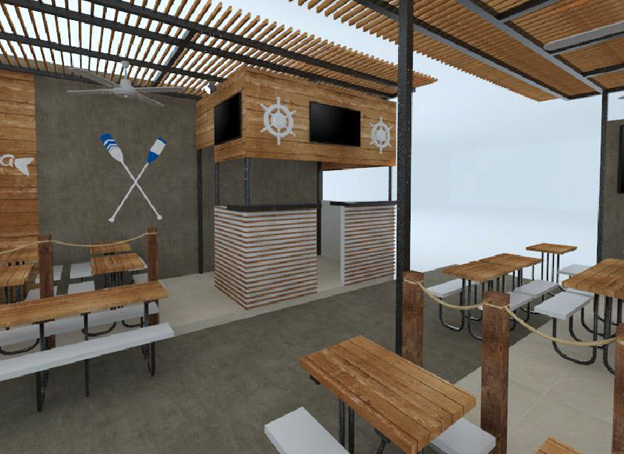 “It has been an arduous and great work on the part of Pepper, which with the new makeover allowed us to open a new place and above all give a complete turn to the Merliot market concept. With the new concept, we have increased the influx of customers, sometimes we have up to 70 people on the waiting list and the percentage of sales has increased between 10% and 15%. We have received excellent comments about the change and above all, people feel in a different place.
Doña Maurita - Owner

Branding for packaging that scream at sale of point!

Branding for a Basic Fashion Store

Escaparate, started as a entrepreneurship originated in San Miguel, El Salvador. This small store sells basic clothing items and accesories for daily use of women who search for a casual but trendy look.

Branding to create a leading Brand

For more than 60 years Capri has been recognized as one of the leading firms in beds and furniture nationwide, achieving high prestige which allowed it to export to Central America, the United States and England.