Totalware is a software that was created more than 30 years ago, developed 100% in El Salvador. Its purpose is to be a total solution, with administrative functions such as purchases, sales, billing, VAT and accounting. Thanks to of all of these functions, the meaning of his name Totalware was born.
The Pepper Challenge

Generate a Rebranding for Totalware with a modern, technological, fresh and cutting-edge form for the re-launch of the system. The Pepper team created a new logo, the new graphic line, the look of the website, the new image of the platform. The design of it, was rescued from the previous concept of armable parts, but this time, it was conceptualized in tetris style, known by having pieces falling and assembled at the end. 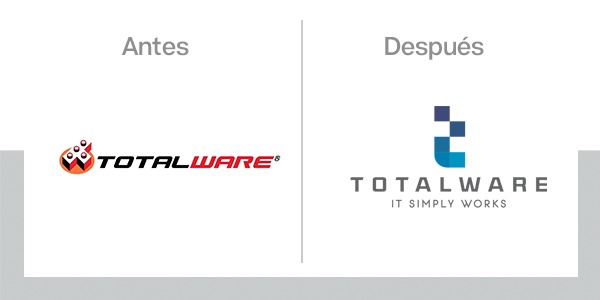 The "T" of Totalware was designed to look very technological and evokes something similar to an application, for an APP where the different shades of technological colors are seen and are being assemble, the T as a tetris is armed. The typography is clear and clean, minimalist and seeks to give prominence to the T, what can be position in everything: social networks, stationery arts, imagotype, application of the program, the software and in the system.

A simple and functional slogan was added: "It Simply Works" in order to understand that Totalware has those characteristics and that it just works well. It has a modern and avant-garde graphic line to position itself as a competent software brand at the level of an SAP, but made in El Salvador for the entire Central American region and why not, Latin America.

The difference between Totalware and other systems is that it incorporates the laws of El Salvador; that is to say that it gathers all the necessary legislation to carry out the accounting in a company, for what it is considered; the only system that really works by integrating everything necessary for accounting management and management controls, this being a great advantage. 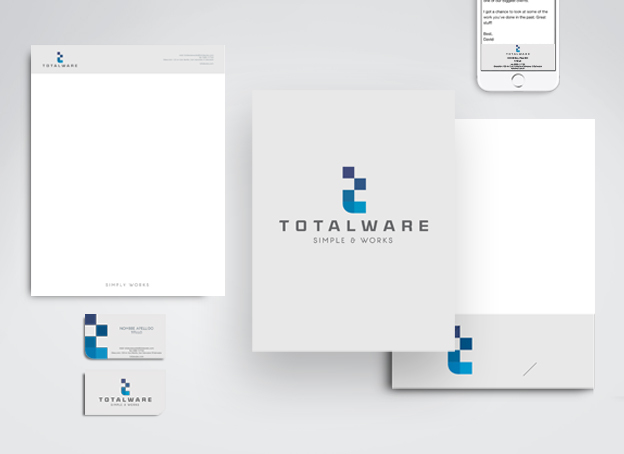 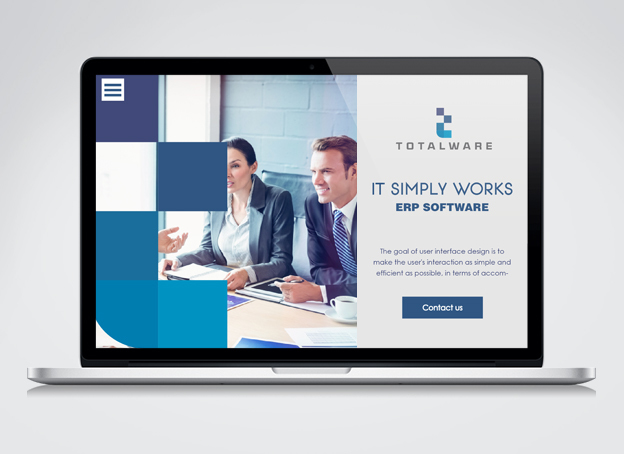 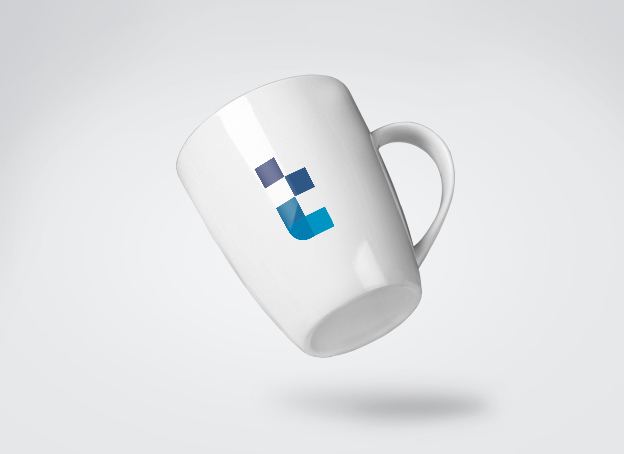 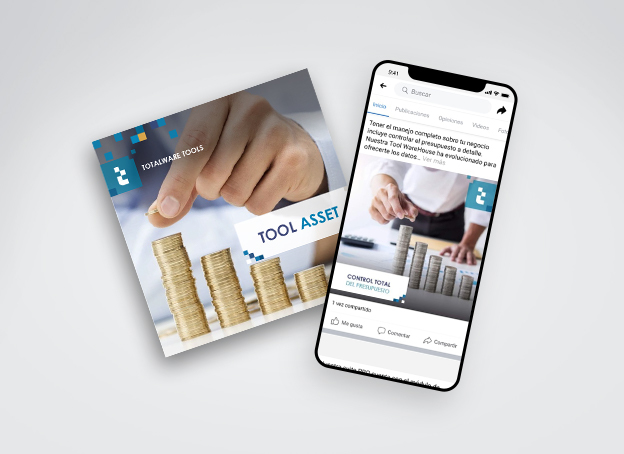 "Thanks to the change of image, we are now trading new clients that are regional companies and our image is much more competitive, and we perceive ourselves as SAP, as a large company"

Branding for an accessible vodka

Petrov Titán is a Vodka Brand that was launched for the market segment of Salvadoran working men, who want to consume vodka as a prize for their hard work. They search for a good quality vodka that is also accessible to their budget.

Branding for the food product industry

Nutriz is an industrial company that makes food products, specifically sauces, dressings, essences and vinegars. It is aimed at the mass market due to its economic prices, which is why it is also acclaimed in institutional markets such as restaurants, hotels and stores that need to be supplied with large quantities of products.

Branding for a hotel & resort

Paraíso Escondido is an exclusive private beach villa & resort, perched on a mountain in the beautiful coastline of El Salvador. It is located specifically at km 77 of the coastal highway, between the 4th and 5th tunnel, in the municipality of Teotepeque, department of La Libertad. It is the perfect setting for a luxurious vacation to enjoy, relax and get away from everyday life. Conceptualized and directed to high budget persons, either foreigners or Salvadorans living abroad.