Branding for an Urban Restaurant

Branding for an Urban Restaurant

New York Rap it`s a grab and go restaurant located in Antiguo Cuscatlán near to one of the biggest universities in El Salvador, UCA. They offer a diversity of wraps with flavors inspired in New York City and it’s culture.

New York Rap has evolved in time, it started as well as a grab and go style restaurant, dedicated to sandwiches, named “New York Sub”. As the time went by, the founders of New York Rap decided it was time to explore new ideas and bring something new to the market. To find an opportunity to grow and develop a new concept, low cost and appealing to the UCA students, was the challenge. In that way, we were going to be able to take advantage of the students traffic and reach new clients.

In the wake of this iniciative they reached out Pepper Design help. The project began with a branding assesment which was the root to build a totally new brand identity. Inspired in urban style, the cultural diversity that you can find in NYC and the cosmopolitan lifestyyile of this city, the new concept was built and “New York Rap” was born. This new concept offers not common wraps, salty and sweet, with flavors that take you on a flash trip to New York City.

The design of the menu was worked on, and every single wrap was analized and named after what would make you remember of New York, differents places or monuments. Always having present the new urban-cosmopolitan concept, the new brand logotype was design which was inspired in one of the biggest baseball icons of NYC, the Yankees. A script style typography was used, so we could reflect the urban style and complemented it with the colors, blue and Pink, the innovation and modernity of this city was present too.

Following the new concept a stationery and advertaising graphic lines were design. Also, the interior design was taking care of, the facilities were design in order to create a friendly but also trendy enviroment, from the music to the walls graffiti murals. To cause a good impression and experience at first site was the goal, with a grab and go style restaurant time is very mínimum so we had to have a remarkable design worthy remembering. 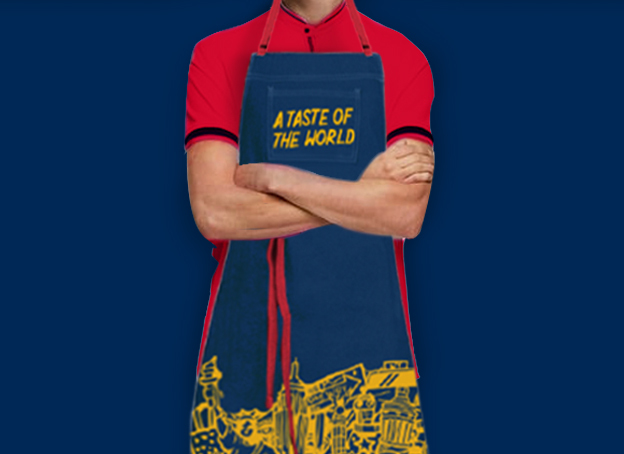 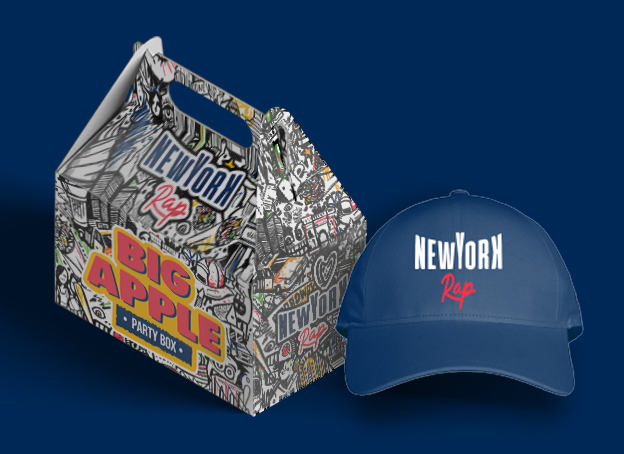 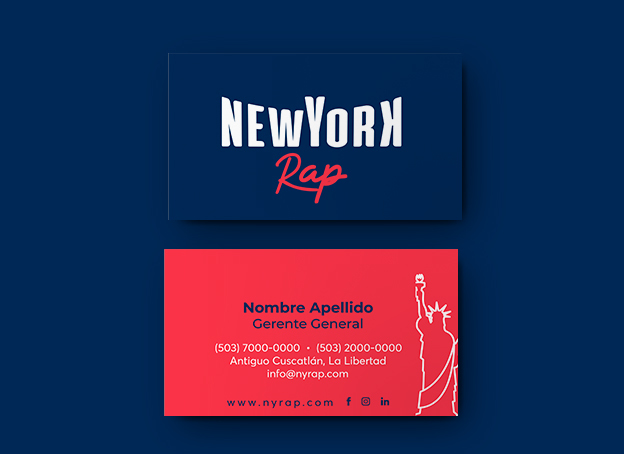 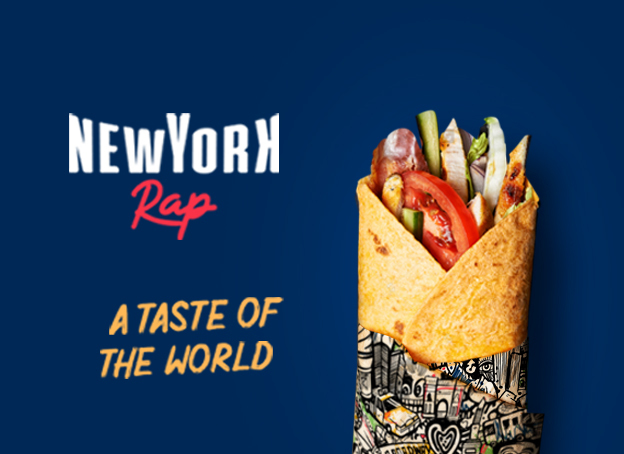 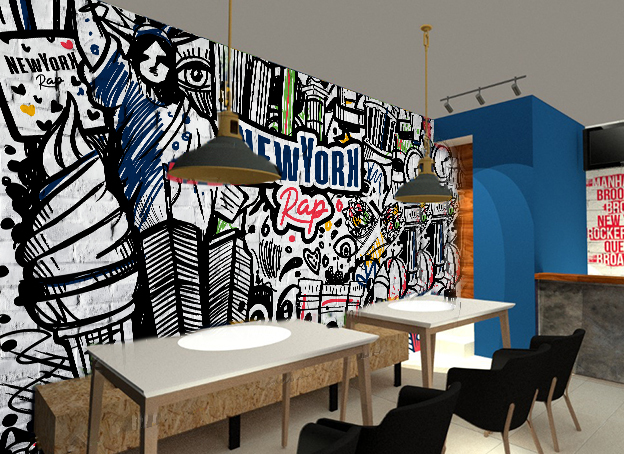 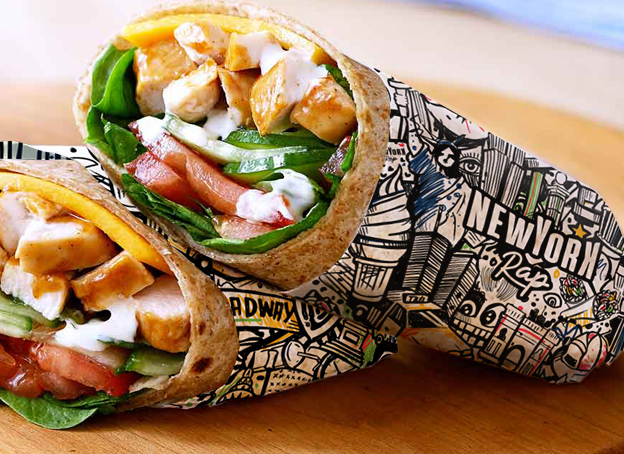 “The new concept has impact so much in our clients, only two days from our oppening and we had students coming back and remembering the wraps by their names already. In such a short time we had reach higher sells than we used to have with our old concept.”

Branding for a coffee shop

Upzila is a coffee shop located in Costa del Este, Panama City. It was created with the idea of innovating and being different from the rest, through a branding that impacts its target. Its objective is to address executives and staff of large companies working in the financial center located in Costa del Este. It was conceptualized to be the first of several coffee shops located in different Panamanian business centers. With the purpose of giving people who work there or visit the building, the option of enjoying quality coffee, without the need to leave the building.

Coex Café is the best known brand of the COEX group, which is dedicated to the preparation and export of roasted and ground coffee 100% Salvadoran. This coffee is consumed at a massive level, and is known to be a traditional coffee.

Branding for a coffee production company

Café Majada is one of the biggest and most traditional coffee companies in El Salvador, they are one of the major producers, exporting and local sellers of this grain. Their best known line of coffee is Café Majada Oro, however, they have other varieties such as special editions, export, and also a premium brand.